Ashland was incorporated as a City on March 25, 1887. It is located on Chequamegon Bay of Lake Superior. Legend says that the “Shining Big Sea Water” mentioned in Longfellow’s poem “Hiawatha” was Chequamegon Bay. Before being settled by white men, this area was home to the Chippewa Indians. The first white men to come to this area, French and British fur traders and French Missionaries, came via Lake Superior. The message of Christianity was spread throughout what is now Wisconsin and to the middle west from Chequamegon Bay about three hundred years ago.

Asaph Whittlesey was the first white man to build a home and settle in what is now Ashland. When he felled the first tree, he said, “This will be the site of a great city.” Whittlesey later served in the Wisconsin Legislature. At the time, the nearest train station was in Chippewa Falls and the only way to get there was to walk the 150 miles. The photograph of Whittlesey, in his winter garb and snowshoes, has become a locally well-known historical depiction.

Lake Superior helped Ashland grow as a City, with logs shipped to, and processed lumber and iron ore shipped out from, our port. Ashland became the trading, wholesale, medical, and educational center of northern Wisconsin. Except for an occasional shipment of coal, Ashland is no longer used as an industrial port. This portion of Chequamegon Bay is now used primarily for recreational boating, swimming, jet-skiing, sailboarding, and in the winter, ice-fishing is a popular activity.

Railroads were also important in Ashland’s development. Ashland was first connected by rail in 1877. The “Rails to Trails” program links the City of Ashland to an impressive recreational trail system developed from abandoned railroad corridors. Ashland is still served by rail, however, including a spur to the southern portion of our Industrial Park.

The community’s pride in its rich history is evident in its 17 vibrant murals highlighting a particular aspect of Ashland’s colorful past, depicting subjects ranging from the City’s lumberjacks and military veterans to its railroads, storefronts and former massive ore dock. Since 2005, Ashland has been known as the “Historic Mural Capital of Wisconsin,” making the City a year-round public art destination. 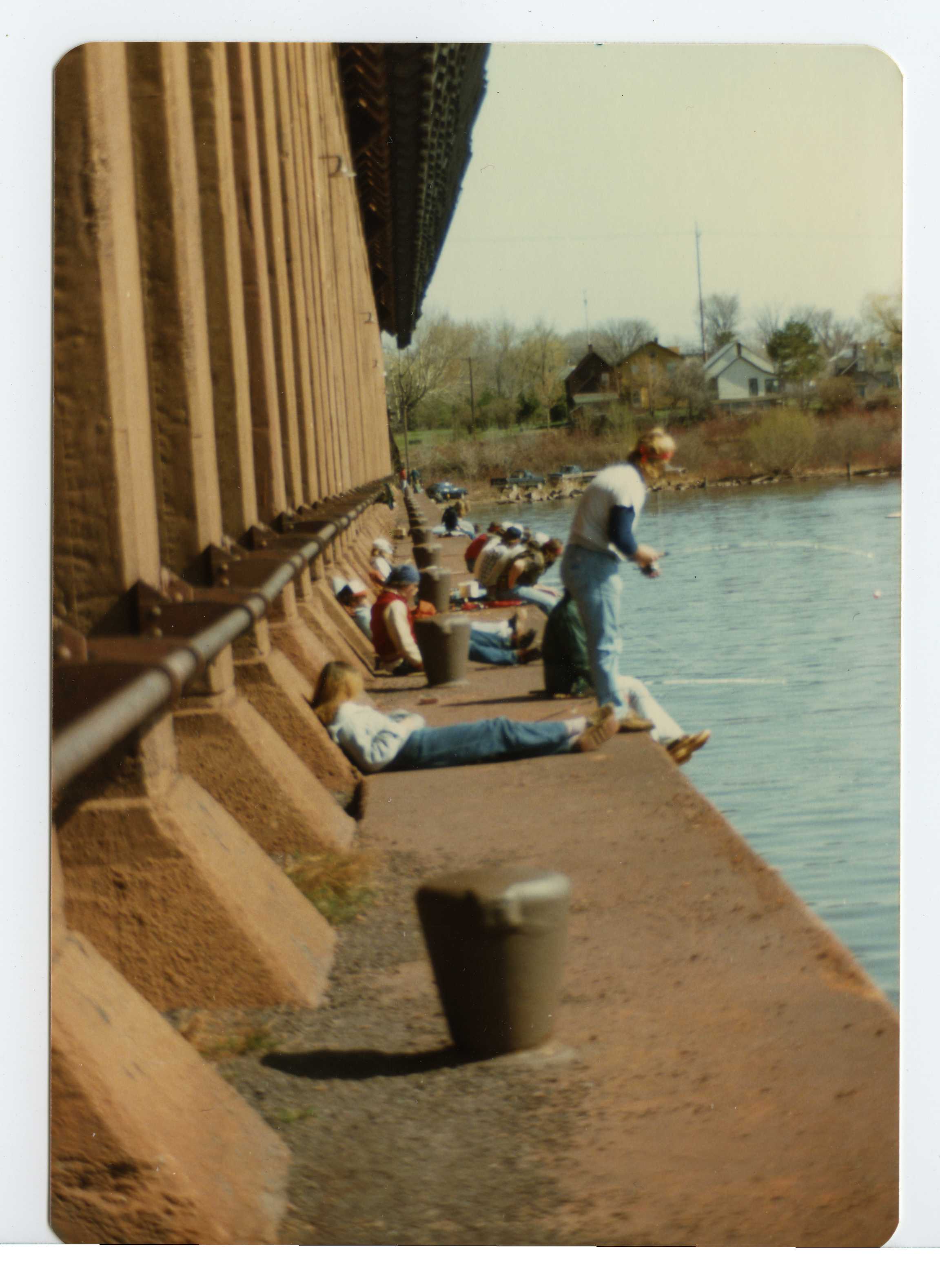 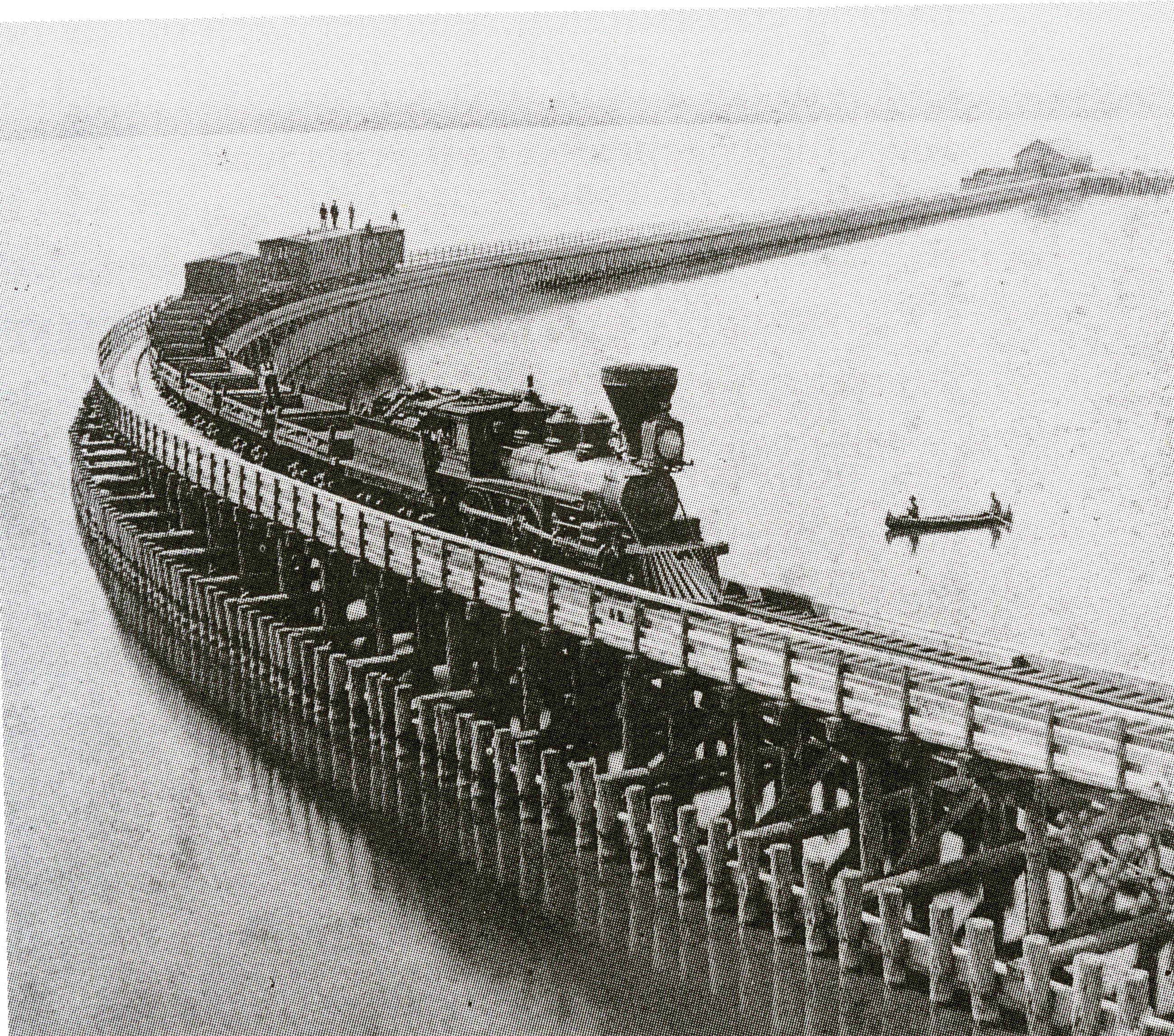 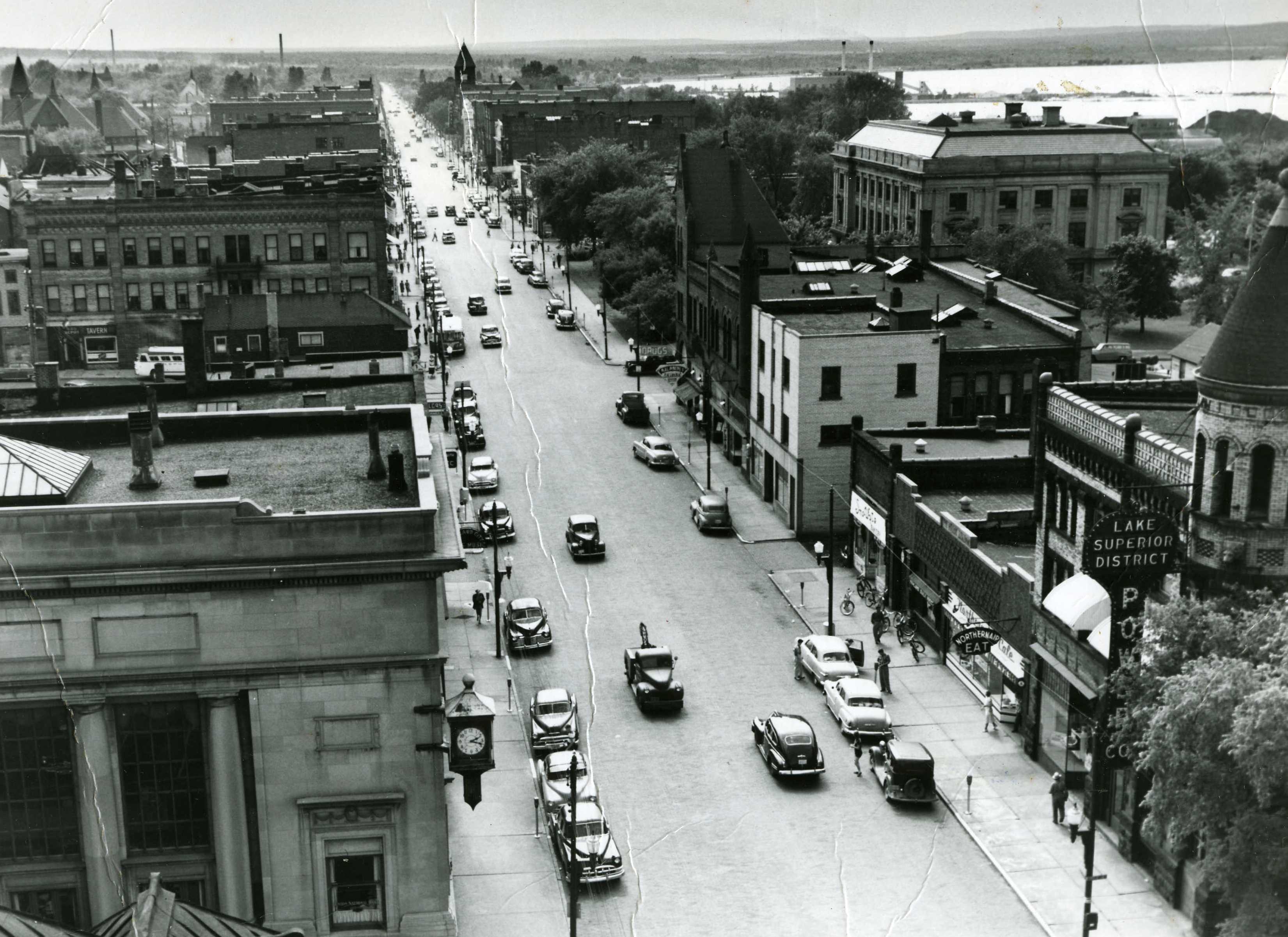